In the wake of the 16 year anniversary of the Enron scandal in October, let’s review the value in values in the current organisational climate. There is now, more than ever, an expectation that an organisation that espouses values will embody, embed and promote those values in all dealings with all stakeholders: including both internally with employees, and externally in the market place.

Values are broad evaluative judgments about what is good or important. They are deeply ingrained principles. Individuals have values and so do organisations. Research indicates that organisational values are related to culture, performance and leadership. Today’s organisations place a premium on their company values, and the values of their employees – but why? What do values denote? What is their significance in the organisational context?

Just a reminder, Enron’s values were as follows:

And we all know what happened there. So what went wrong? 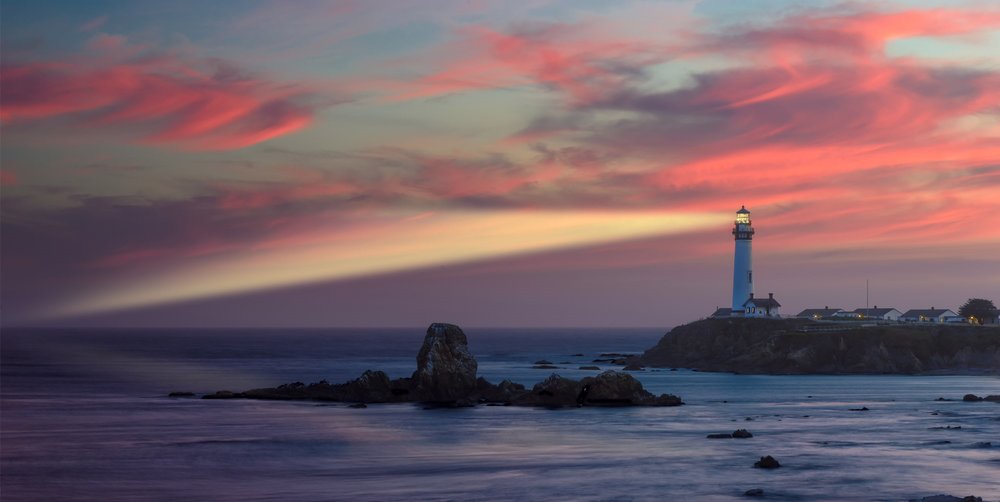 Organisational values form the bedrock of a company’s identity. Values might be thought of as a corporate lighthouse: shining a light out to industry and the wider market place signifying who the business is and what they stand for, and also acting as a beacon searching for like- minded professionals. In this way, values represent an organisation’s worldview, and act as a rally point for employees. Values are principles that guide strategy; they can illuminate how success is defined in an organisation, or the means by which success is recognised. Values identify organisational standards of behaviour and create certainty and consistency around delivery of products and services. In this way, they can suggest the manner in which an organisation is likely to actover time, and this may encompass ethical values.

Values are related to, but not the same as, Corporate Social Responsibility (CSR), especially insofar as the wider stakeholder population is concerned. Values can also be touted as a source of competitive advantage; they are at the heart of an organisation’s raison d’être, and employees are held to be proxy of the company brand by embodying such values.

The importance of articulating what matters to an organisation, in the form of values, is imperative for competitive advantage. An organisation must determine those values that are core, those that are aspirational, and those that are ‘permission to play’ (the minimum behavioural and social standards deemed acceptable). Organisations must critically assess whether their espoused values are in line with their enacted values; vigilance is required to keep on top of accidental values that emerge spontaneously, but endure.

The assessment of organisational values really hinges on the capture, analysis and discussion of values. Some argue that assessing for values at the recruitment and selection stage is intrinsically flawed: given the applicant propensity of ‘faking’ values assessments. The suggestion is that applicants can align their responses with espoused company values during recruitment, and thus the social desirability bias can mask true values. The face-to-face interview stage thus becomes critical for deep diving into values assessment: perhaps with a

line of questioning that asks a candidate what a particular organisational value means to them, or an example of when they have embodied (lived) said principle.

Trends in the psychological literature suggest that there are sex differences insofar as values are concerned. For instance, men consistently attribute more importance than women do to power, and women consistently attribute more importance than men do to benevolence (the desire to ‘do good’). However culture is recognised as a moderating factor of these sex differences, and age can also play an influencing role.

Research into trends as to whether intrinsic versus extrinsic values are more highly ranked amongst individuals reveal that work values change throughout the lifespan. Findings of cross generational differences also reveal that younger groups have been found to place more importance on certain work values such as status and freedom when compared to older groups. Another Millennial differentiator in the current workplace.

For more information on developing leadership and performance rich in values, contact Gavin or Craig at the Business Olympian Group: