Harvey Weinstein is the latest tycoon in the media vortex of sexual allegations. His modus operandi for the better part of two decades has been brought to surface and his reputation, company and personal brand are blemished, are will be scarred. 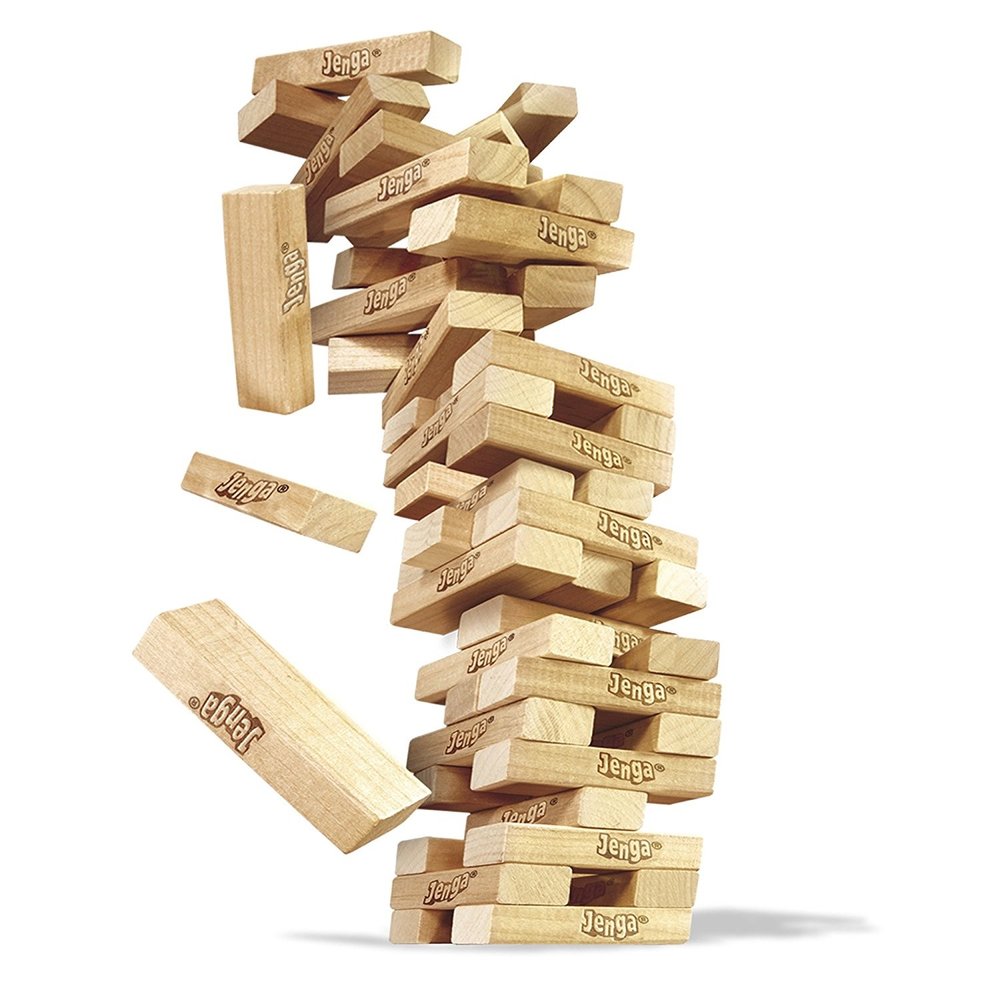 So what’s Harvey Weinstein got to do with Jenga?

Reputation is like a precariously placed Jenga tower.  Over the course of your professional career, blocks are stacked in a tower formation. Once your structure is built, it’s time for the rigour of your foundations to be tested! The rules dictate ‘stress testing’ the tower by removing its blocks – one at a time. Your actions and the actions of others have potential to impact the tower. Reputation, similarly, can withstand some fractures, and catastrophically be impacted by others.

So what happens when the tower collapses?

So how do businesses try their best to protect themselves from their mogul, or their brand, falling prey to a Jenga state of affairs, where what has been lost cannot simply be bought back?

The issue of dealing with a crisis – whether it’s a hack of a businesses’ IT systems, the business site is threatened with terrorist attack, staff members’ physical safety has been put at risk, or a major sponsor has been involved in a political scandal – seems messy, unpredictable and bad for business. And it can be.

If we think to the domains of control that we have in life, some things are inside out control (direct control) and some things are outside of our control (no control). A crisis would seem to fall into the latter category. But if we look more closely, there is probably a third option: ‘indirect control’. If direct control is all about action, and no control is all about acceptance, then indirect control is about our responses: the way we respond to things that have ‘happened to us’. From an evolutionary perspective, we have the fight/flight/freeze response framework as our immediate reactions. This is fairly simplistic, and as rational, evolved, sophisticated business people, we like to think of ourselves as having a broader repertoire of responses to select from.

It is in this domain of indirect control that we can ‘plan’ for a crisis. In advance, we can identify steps that we would have to choose from; we can increase our options to include things that we have thought about, and those things that an expert in this area has flagged to our business. Plans are made in an event neutral way so that the precise situation doesn’t really matter. We don’t need a handbook of 500 + ways that things can go wrong. Instead of the scenario being the focal point, we can focus on impacts: how might People, Reputation, IT, Sites or External third parties be impacted (or PRISE)? This planning allows for focused mitigatory steps to be put in place.

Consider the emergency evacuation plans on a plane. I’m almost certain that you don’t sit in your seat as you’ve boarded your Qantas red eye flight to *insert business meeting located in Sydney here*, thinking “gee, I’m really glad we each have our own plans in the event of a crisis on this flight where we need to emergency land”. However the thing about panic is that we are thrown into an alternate reality, and we need to be reminded of common sense and logical steps – basic strategy, in a simple document. It’s the ‘worst-case scenario’ contingency.

The same applies for airbags in a car and lifejackets on a boat: they are there for worst-case scenario. If worst-case scenario hits, there is a greater likelihood of saving lives. Reputation isn’t Life, but it is livelihood in business.

In Harvey’s case, a scathing New York Times article was released, Harvey made comment(s), and the media frenzy began. Nothing in this timeline of events sought to contain the situation after the initial catalyst. The crisis in this scenario was the naming and shaming of a not-so-secret underbelly of Hollywood behaviour, with Harvey at the eye of the storm: impacting People and Reputation. Harvey’s character has been attacked, as has the power differentials and influence that he had had with young women in the industry. As Emma Thompson (Hollywood actress) said, “this man [Weinstein] is at the top of a very particular iceberg”. And so, Harvey has been referred to as a pin-up representative for a system in which this particular pandemic of power is proliferated in politics, media and Hollywood.

We are left pondering:

While hindsight is a beautiful thing, the purpose of crisis management plans is to think about key impacts in advance. Early detection and assessment of uncontained situations is vital. With impacts and severity as beacons for decisions and action, necessary activations and implementation can be identified in tangible documents. And best of all, members of a business can be privy to this protocol and these plans.

For more information on crisis management and how you can take steps towards keeping your eye on the PRISE, contact Gavin or Craig at the Business Olympian Group: